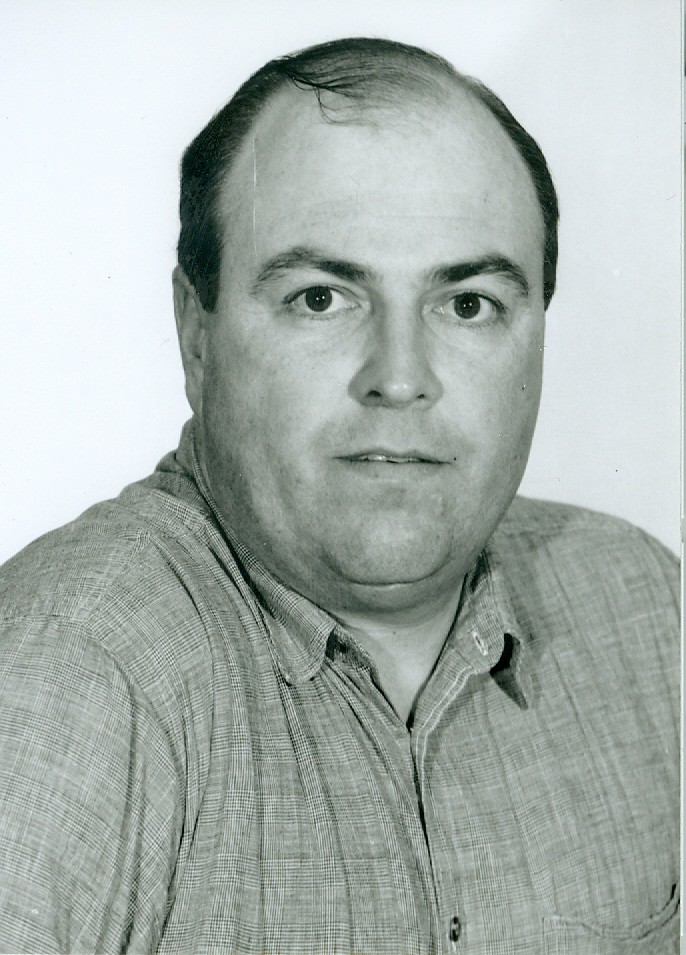 Today I pass on sad news that Brother Ed Gould has passed away. Ed was a tireless activist who spent most of his time fighting to improve the lives of his co workers at General Motors and members of the Niagara community.

Ed Gould served the membership of Local 199; on the Education & Union in Politics Committee’s, as the Skilled Trades Rep, Health & Safety Rep, Trustee on the Executive Board and was a member on the Master Bargaining Committee. Ed was also the president of the Niagara District Labour council, had his own radio show for several years and ran for NDP candidate in St Catharines.

For over three-decades Ed attended countless rallies and events in the Niagara community. When Ed passed away, he was wearing his St. Catharines Day of Action t-shirt.

On behalf of the Executive Board and the members of Unifor Local 199 I would like to express our deepest condolences to Ed’s family and recognise Ed’s contribution to the Niagara Labour Movement. Ed Gould’s departure is a loss for us all.

“Mourn for the dead and fight for the living” Ed Gould