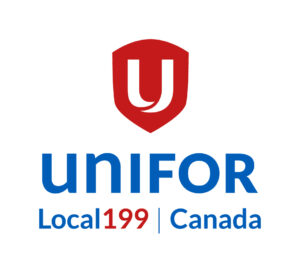 NOMINATION FORMS AND BOX will be available in the City Yards entrance hallway (by the information board). The box will be open on Thursday, November 28, 2019 at 9:00 a.m. and will close on Thursday, December 5, 2019 at 3:30 p.m.
Election, if necessary, will be held the week of December 16, 2019 Actual date, time and place will be shown on the “Notice of Election”, which will follow after nomination box is closed.

Anyone elected to a position, must attend at least two (2) General Membership meetings in a three (3) month period or will be removed from office pursuant to Local union bylaws.
Issued by:

2019 Notice of Nomination and election revised