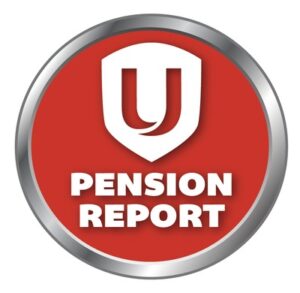 After receiving many calls from laid off members (of the defined pension benefit) about their pension credits being affected due to ongoing layoffs, I made several calls to the General Motors Benefits Center for clarification on this matter. The Benefit Center Representatives have stated the following:   “This only applies to defined benefit pension employees. Employees require 1700 hours of credited service to equal one (1) full year of credited pension service. Employees have a five (5) year bank of time to draw from while on layoff or approved sick leave. Each year has 1530 hours available to be drawn from, providing the employee has worked a minimum of 170 hours in the first year of layoffs. If the employee continues to be on layoff beyond the first year and has 10 or more years seniority, they can receive up to 1700 additional hours towards their credited service time, not to exceed 1.9 years credited service.”

This information can also be found in our Supplemental Agreement PENSION PLAN, Page 39, Section 2