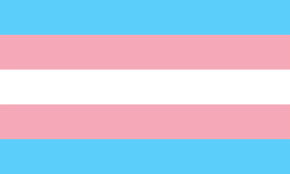 November 20th is the Transgender Day of Remembrance, an annual observance that honours the memory of the transgender people whose lives were lost in acts of anti-transgender violence.

“Transgender Day of Remembrance seeks to highlight the losses we face due to anti-transgender bigotry and violence. I am no stranger to the need to fight for our rights, and the right to simply exist is first and foremost. With so many seeking to erase transgender people — sometimes in the most brutal ways possible — it is vitally important that those we lose are remembered, and that we continue to fight for justice.” 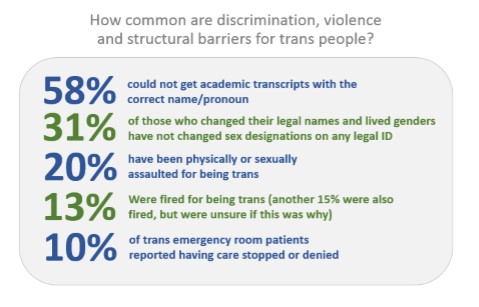 The Trans Pulse Project, surveyed 433 transgender Ontarians. Some of their findings are as follows:

Trans people experience extremely high levels of depression and suicide. More than half of trans people in Ontario have levels of depressive symptoms consistent with clinical depression, while 43% had a history of attempting suicide, including 10% within the past year.
All of these stats demonstrate the potential that discrimination has for life and death consequences for trans people.

We recognize the day as a memorial for those who have been subject to violence and have been murdered. We remember those lives lost to violence as well as expounding to the all too frequent harassment and discrimination on transgender individuals that experience it on a regular basis.

If you would like to talk about any of these things, feel free to reach out to:

Unifor Statement on the Trans Day of Remembrance 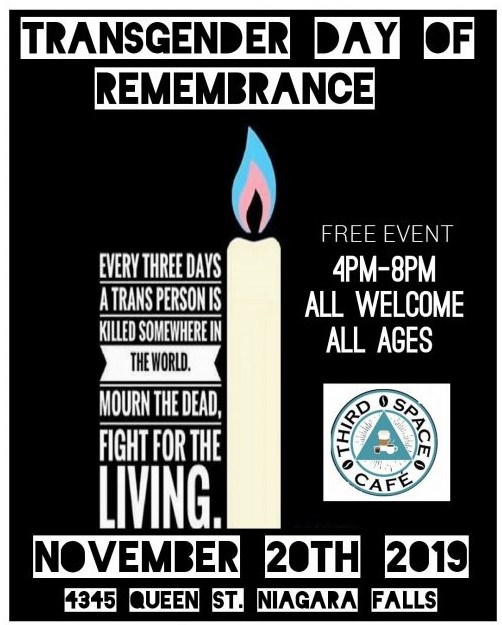